Luxembourg is a small landlocked country in western Europe with an area of 2,586 square kilometers. It is one of the smallest sovereign states in Europe. In January 2019, Luxembourg had a population of 614.000, which makes it one of the least-populated countries in Europe, but its population growth rate is by far one of the highest. Foreigners account for nearly half of Luxembourg's population. Its culture, people, and languages are highly intertwined with its neighbors, making it essentially a mixture of French and German cultures, as evident by the nation's three official languages: French, German, and the national language of Luxembourgish. As a representative democracy with a constitutional monarch, it is headed by Grand Duke Henri and is the world's only remaining sovereign grand duchy. Luxembourg is a developed country, with an advanced economy and one of the world's highest GDP (PPP) per capita. The City of Luxembourg with its old quarters and fortifications was declared a UNESCO World Heritage Site in 1994 due to the exceptional preservation of the vast fortifications and the old city.

Luxembourg is one of the leading countries of the foundation of the European Union. 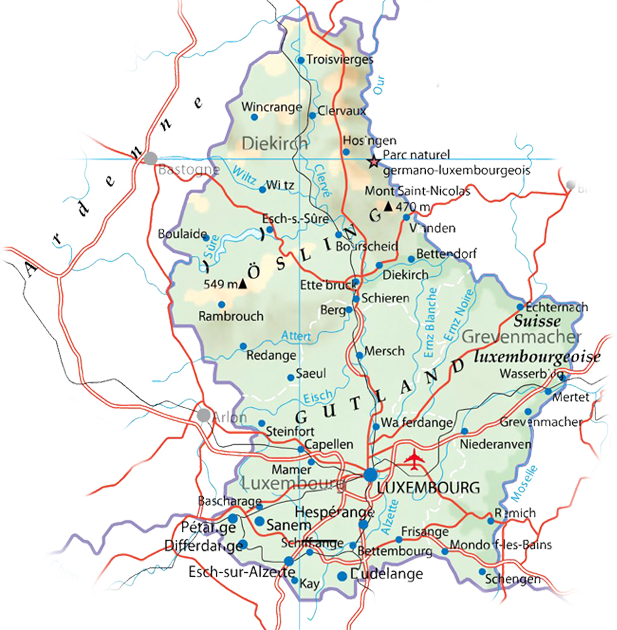 >> go to other testimonials 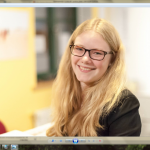 "A life-changing experience"
Sarah
This experience changed my life 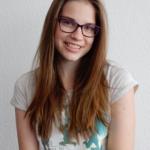 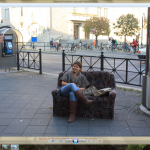 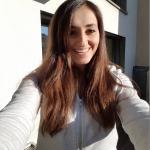 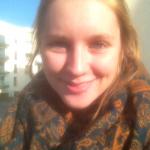 Australian nationals need a letter of governemnt support from the relevant government ministry of Australia which includes concent to their stay in Luxembourg.

This letter of government support for Luxembourg is issued by the ACT and Regions Office in Canberra.

You are required to provide: 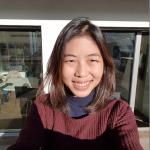